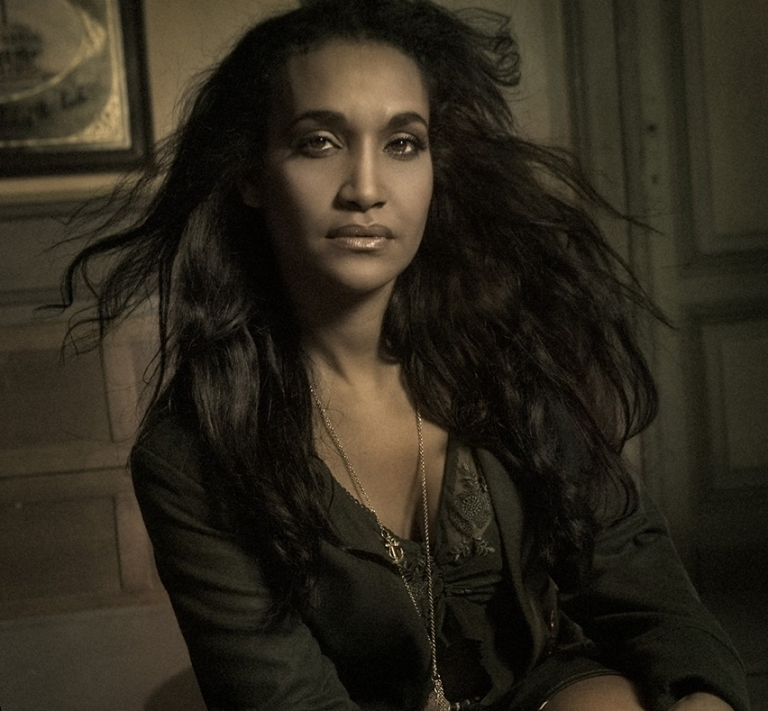 Netherlands based Cape Verdean songstress Suzanna Lubrano is on top in the Lusophone markets for some 20 years. She is one of the most popular female artists in Africa´s Portuguese speaking countries such as Angola, Mozambique and Cape Verde. Suzanna is primarily a Zouk artist, although throughout the years she has incorporated different styles into her music, including Coladeira, R&B, Batuqu and Bachata. Currently, her music is often described as Afro-Latin Pop. Most of her songs are in Cape Verdean Creole, but she has also sung in English, Portuguese, Spanish, French and even Dutch

Internationally, Suzanna Lubrano is one of the best known Cape Verdean singers after Cesaria Evora, although Suzanna is of a new generation with a wide variety of musical influences. Her music is widely popular in the multicultural ‘Zouk’ and ´Kizomba´ dance scene across the globe. Incorporating these dance cultures into her live performances, Suzanna Lubrano and her Netherlands-based band have performed in many different countries on all continents, at times playing to massive crowds.

Throughout the years, many single tracks have been released as well, some of them included in the ´Best Of´ and ´Hits Collection´ albums.

Suzanna received Gold and Platinum albums in the Lusophone markets and has received many African music awards and nominations, including the prestigious Kora All African Music Award for Best African Female Artist.

Most of Suzanna Lubrano´s live shows are in Africa, but she frequently performs in Europe and the Americas as well. Her ´Live at Off-Corso´ TV concert has been televized by over thirty TV networks on all continents, including countries as diverse as China, Brazil, France and Netherlands.

Suzanna Lubrano is part of the Blue Pie Family of Artists. For More Information on Blue Pie Please Visit www.bluepierecords.com